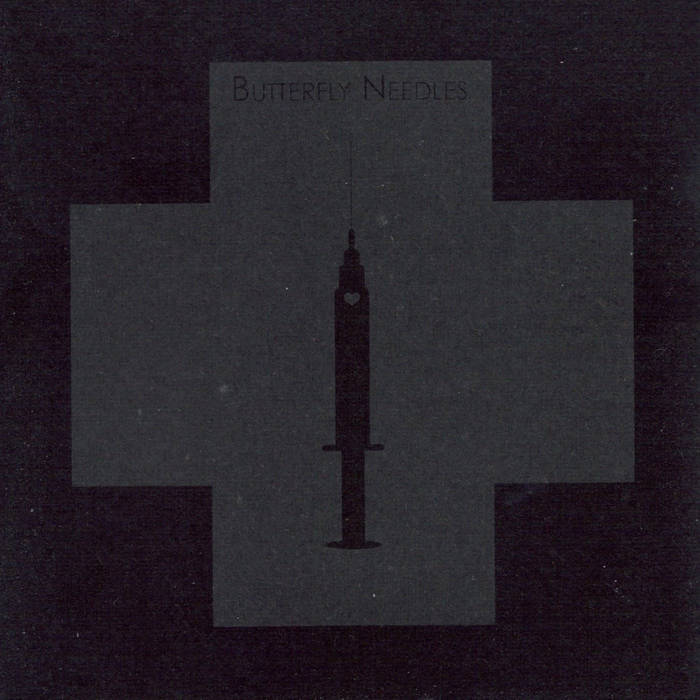 Butterfly Needles is Elijah Ebenezer Wyman's fourth full-length album and his first under his full name. In contrast with his previous album's thoroughly-embellished sound, Butterfly Needles features Elijah alone with his acoustic guitar and dulcimer. The lyrics chronicle Elijah's kidney disease, which was diagnosed in early 2006 and the sparse analog recording is representative of his solo live shows from throughout 2006 and the first half of 2007.

One-thousand copies of this CD were produced for the first pressing, which features black recycled cardboard jackets stunningly printed with black ink.

"There is a sense of desperate isolation and intense longing which rings throughout every track...stripped-down, intimate and deeply personal." - PopMatters

MF DOOM is given his flowers, plus appearances from MC Jada Imani and Stanley Ipkuss