Get fresh music recommendations delivered to your inbox every Friday.
We've updated our Terms of Use. You can review the changes here.

Look Into, Look Unto 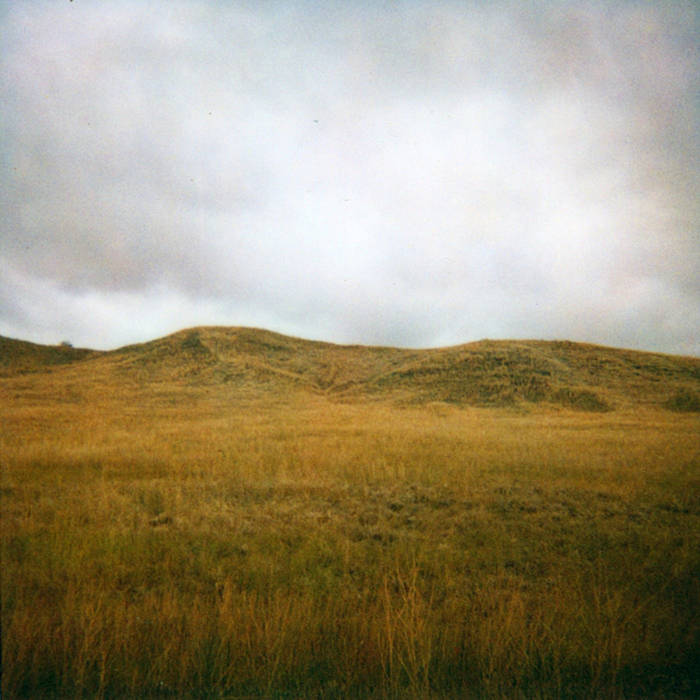 "Look Into Look Unto is Manners' newest outing in the folky experimental scene. He takes a different approach than everyone else, though, because he doesn't rely on fuzz and blur to entertain. A solid voice and supreme songwriting skills are all Manners needs to make a totally enthralling record.

The songs are all super low-key. Chill, easy going, and borderline depressing. Actually, not so much depressing as just moody. The hooks are scarce but there's plenty of harmonies and sweet melodies to make up for it. And as if Greg's voice wasn't enough to keep things going, occasionally some female backup vocals pop up that are absolutely wonderful.

This type of acoustic singer/songwriter folky stuff isn't something that gets too much play around here but I've been making an exception for Manners. Look Into Look Unto is just a really pleasing listen, especially now that the nights are coming quicker and the sun isn't rising as high. Perfect fall music."

You can buy the album here: manners.bandcamp.com/album/look-into-look-unto