Get fresh music recommendations delivered to your inbox every Friday.
We've updated our Terms of Use. You can review the changes here.

I Saw Across the Sound

by The Points North 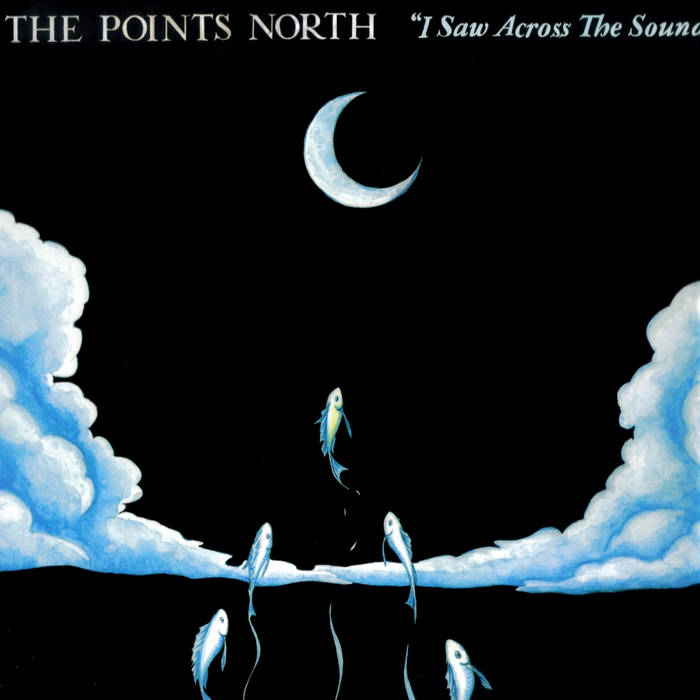 The Points North's debut full-length is their most mature musical statement yet. This provocative and engaging album captures perfectly the stunning precision and thoughtful understatement of their live performances during 2008 and 2009. These quiet New England anthems are perhaps more at home in 1909 than 2009, but you won't find a better folk album this year.

500 copies of this album have been pressed on black vinyl.

"By turns somber and joyous, sturdy and delicate, this debut was a folk feast fashioned by the campfire and drawn from hearth-warmed living rooms." - The Boston Globe (top 11 local releases of 2009)

"Despite its perfect capturing of the cold New England landscape, this album is the warmest and most inviting I’ve heard this year. The shared vocals between Chris Alspach and Regina Peterson pull listeners into the stories they unfold, and the result is a set of songs that feel like personal disclosures even when an entire region of the US is meant to be speaking to us." - Ryan's Smashing Life (best albums of 2009)

You can buy the album here: thepointsnorth.bandcamp.com/album/i-saw-across-the-sound

Frayle's Gwyn Strang and Sean Bilovecky join the show to talk about their cathartic new album.