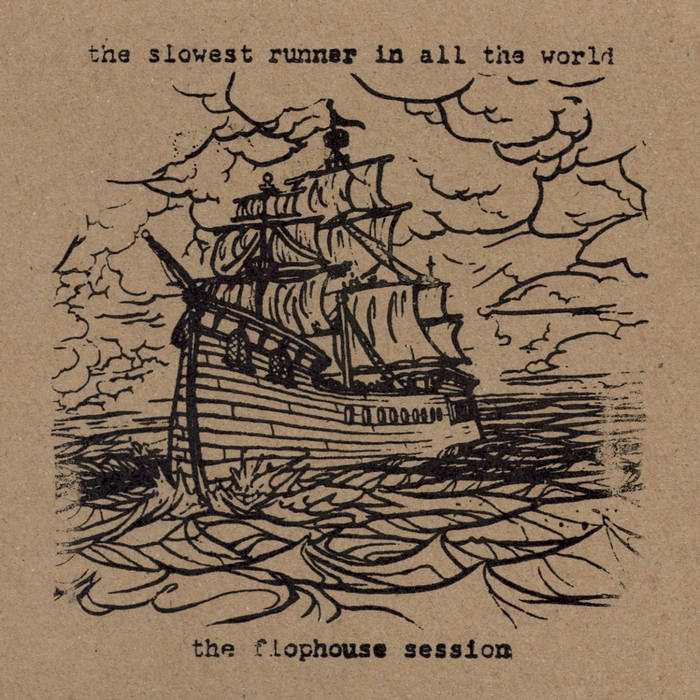 Slowest Runner's debut album is a live performance from their Band in Boston session on May 23rd, 2009. Named after the Band in Boston podcast itself, The Flophouse Session delivers on the abundant promise of the band's jaw-dropping live performance. On The Flophouse Session, Slowest Runner combine guitar, bass, drums, piano, violin, cello, tape loops, and heavily-distorted vocals to create beautifully-dramatic movie score music that frequently reaches blistering intensity.

"...Leave[s] me without words" - Slowcoustic

You can buy the album here: theslowestrunner.bandcamp.com/album/the-flophouse-sessions

Featured sounds from Fly Lo and Ahmed Idris, plus Mother Nature hops on to drop off new project